Many charitable organisations rely on public donations to continue their important work and further their cause. And while many have an online donation form, conversion rates for these are often low, with the average rate in the sector being below 1% of visits resulting in a donation.

This doesn’t mean that 99% of online visitors aren’t useful to the organisation, however. There are plenty of other valuable interactions that users will take on a third-sector website that don’t lead to a donation. Such as joining your mailing list, enquiring about volunteer opportunities or enquiring about fundraising for the charity. More importantly, there are those users that could become beneficiaries of your work.

It would be a little illogical to discount these users as ​‘non-converting’ and focus wholly on finding ways to persuade them to donate. Instead we should attach a ​‘value’ to each action. But that’s another blog post.

Thinking purely of those users who don’t carry out an action with tangible value to the organisation, we’re likely to be looking at between 80 and 90% of visitors.

So, how can we persuade these users to join our cause and make a donation?

Firstly, tell them, in everyday language, what the key issues are and how they, or someone or something they care about, will be affected. Do this, while making sure not to overload them with science, even if you have it. You can make the detail available if they want to read more but, by default, just deliver the synopsis.

While you’re thinking about delivering this clear message, consider how you will deliver it. Using more engaging content types, such as video or infographics will not only make it easier for people to understand the information, but also more likely that they will share that content piece with their friends.

Show them how their donation is spent

Whenever I give to a charitable cause I want to be reassured that at least the majority of my donation is being used to combat the cause and issues I’ve come to take as my own.

Giving £30 to a charitable cause is unlikely to make a huge difference in the grand scheme of things, but it will still make some difference and, for me at least, that’s quite a bit of money to be giving away without an idea of how it will be spent.

Rewilding Britain, along with many other charities, clearly show the breakdown of where their income is spent, so we can get a clear idea of how our donation will help.

Another approach to reassuring donors is to show them specific outcomes. With The Rivers Trust, for example, we used messaging such as “£30 could help purchase trees and plants to support us in our fight to improve river habitats” to show a clear beneficial outcome to donating a specific amount.

Show them the bigger impacts

£10 is a lot of money to spare for many people, but even for those who have disposable income, not many could spare £10 for every single charity that has a worthy cause.

And, even if they choose to give that £10 to your charity, the impact of that single donation is unlikely to be huge. But, as the old saying goes, every penny counts… In this case, every penny counts towards making some huge differences and it’s these huge impacts that reassure donors that they are doing the right thing.

Sharing case studies and statistics, like we did for the Rivers Trust, is a great way to show your impact.

Once a user visits your donation page, you could be forgiven for thinking that they job is done, but even here the majority of users will leave without making a donation.

Give them the option to skip straight to the donation process throughout the page, so at the point they make a positive decision, they can jump to it.

Finally, a potential donor has got all the information they needed to make a decision. And it’s a positive one. That £10, £20, £30, however much it is, is going to help further your cause. So now is not the time to confuse and bamboozle them with a complicated form.

Make it as easy as possible for your users to give the amount they want, decide whether it will be a one-off donation or a regular one, and fill in their details in full, including the Gift Aid box!

This is where our expertise in User Experience Design come in useful. Making the donation form as clear as possible by stripping back distractions, breaking the form into stages so it doesn’t feel overwhelming and only asking for the information you really need, are all great practice.

You could consider integrating alternative payment processors, such as PayPal or Apple Pay, allowing the donor to use their pre-filled information and saving them precious time. And, just for that final reassurance, reiterate to the donor what they are doing and how it will help, just before they press the button.

That could be in the form of something as simple as changing the button text from "Donate" to "Donate £10 to Rewilding Britain", or just adding a small piece of text that reminds them what their donation will be used for.

None of these techniques are complicated and we don’t use any dark patterns. Instead we just clearly outline, and repeat, the reasons to make a donation and then make the donation process as painless as possible.

In our experience this has led to huge improvements. For instance, we helped increase Rewilding Britain’s online donations by 149% over the first 6 months of their new website. 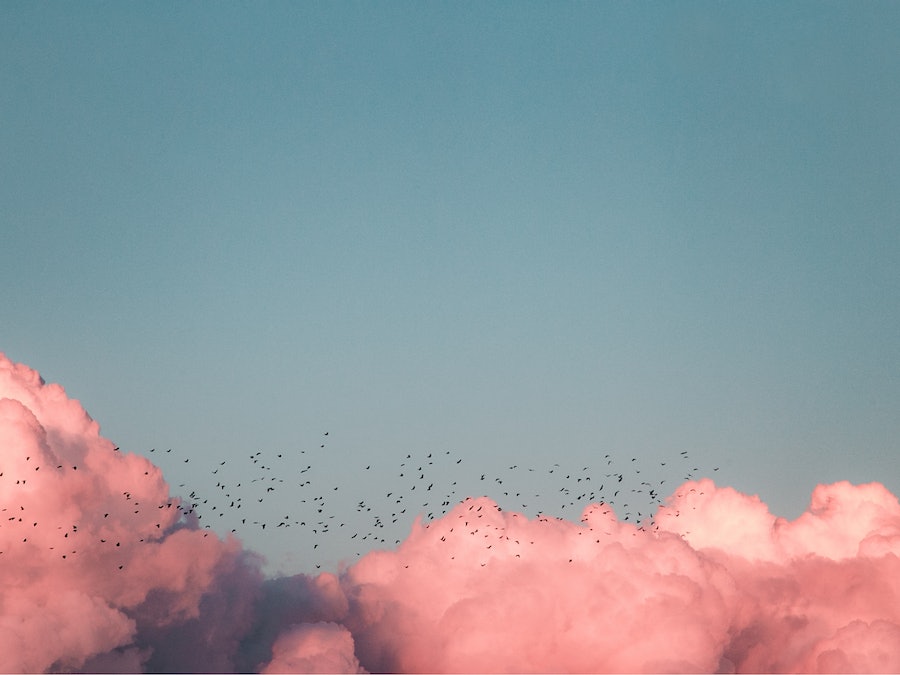 A key challenge for charities and non-profit organisations is clearly communicating their work and the issues they are attempting to tackle. 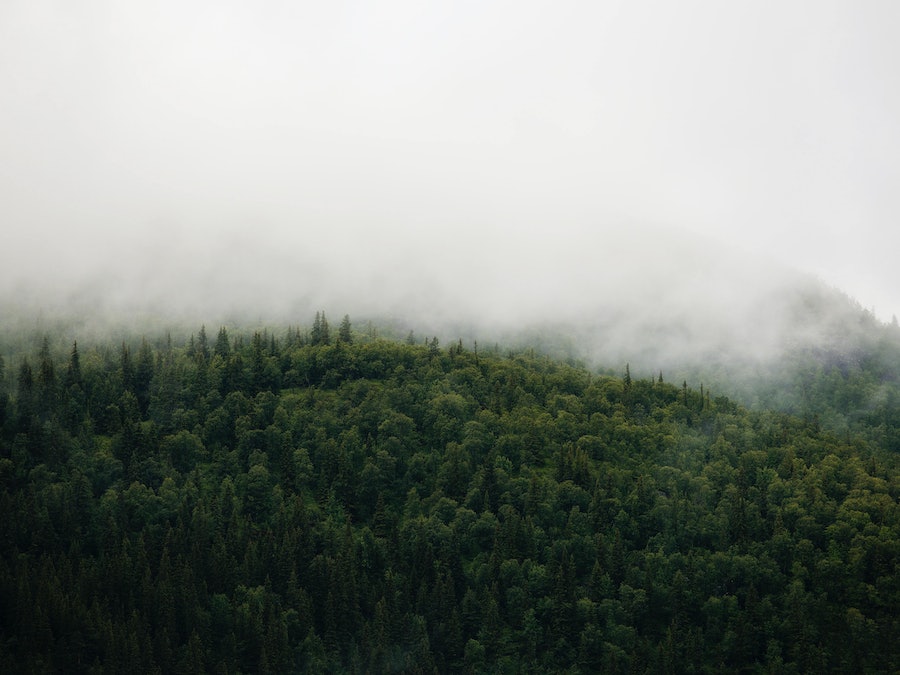 It’s rare that anyone considers the environmental effects of sending an email, loading a website or posting a tweet, but it’s estimated that digital technologies are responsible for 1.7 billion tonnes of greenhouse gas emissions per year. 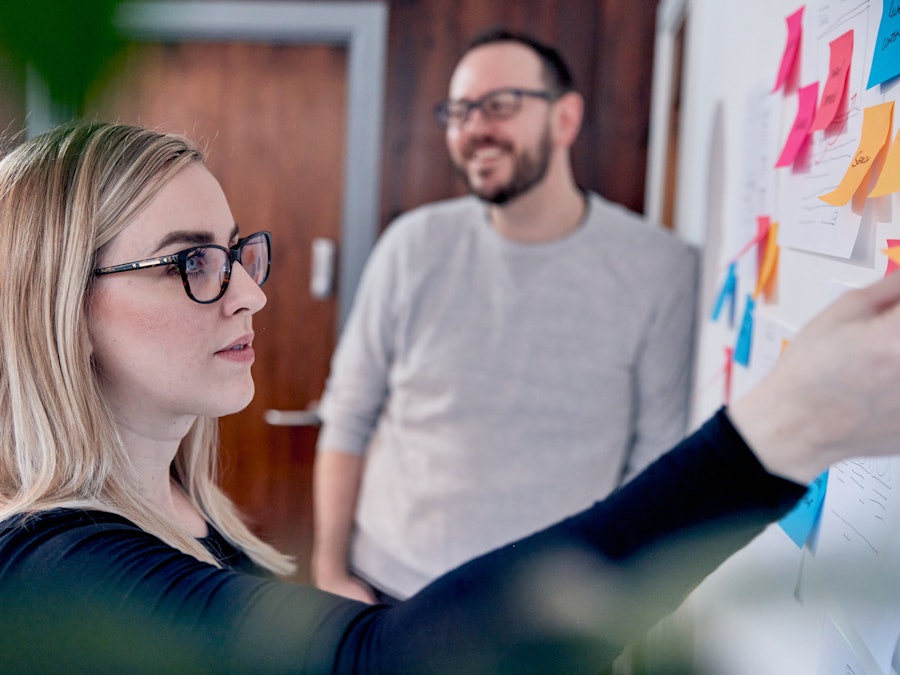 In a time which is increasingly driven by online activity, social media and 24/7 access, it is really important to plan your digital activities and have a clear idea of how you want to control your brand online.

Having similar challenges and looking for help?

Speak to one of our experts.